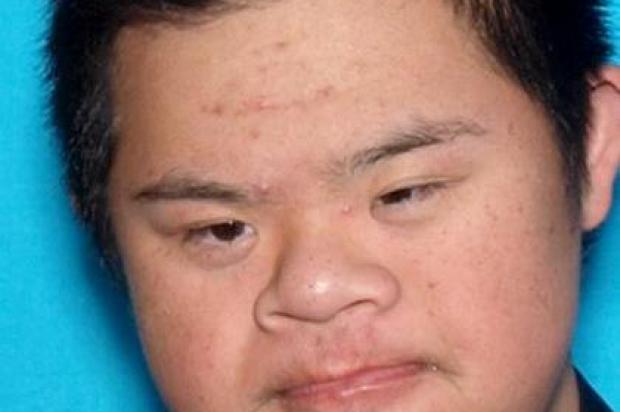 A 21-year-old at-risk man remains missing this afternoon after he was separated from his caretaker and then traveled alone on a San Francisco Municipal Railway bus in the city’s Mission Terrace neighborhood earlier today, police said.

Joseph Han has Down syndrome and is considered a dependent adult, police said.

Han was with his caretaker on an outbound 44-O’Shaughnessy Muni bus at about 9 a.m. this morning when his caretaker exited the bus at Mission and Silver streets and he remained on board, police said.

The bus pulled away from the curb with Han on board and with his caretaker on the sidewalk.

Police have not determined if or where Han exited the bus and are unsure where he might have gone.

He usually wears eyeglasses and was last seen donning a blue and white baseball cap, a gray and black fleece jacket and a black backpack, according to police.

Anyone who sees Han is asked to call 911 immediately.