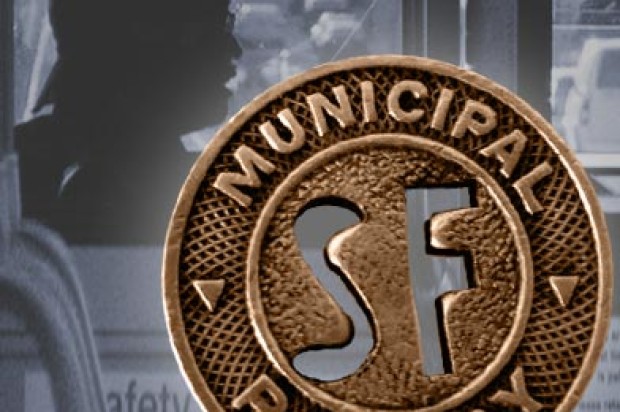 The F-Market line is resuming regular service in both directions after a collision at Market and 7th streets involving a pedestrian and a 71 Haight/Noriega bus, according to a San Francisco Municipal Railway spokesman.

The F-line switched back at 11th Street following the collision and service on other bus lines in the area including the 71, 9 and 9L lines was also affected.