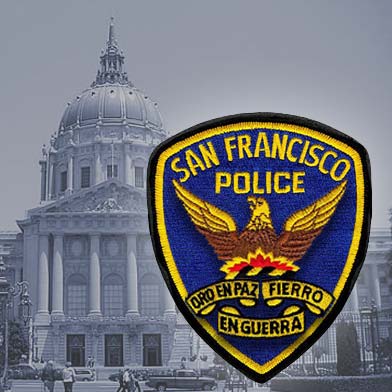 Ten officers have been added to the San Francisco Police Department after Friday’s graduation ceremony for the 242nd lateral class, police said.

The officers together have an accumulation of more than 80 years of experience, according to police.

The officers came from Bay Area police departments including ones in Oakland, Foster City, Novato and Petaluma and agencies around the state including Los Angeles and Butte City, police said.

The officers completed an eight-week police academy course prior to graduation and will begin field training on Saturday.