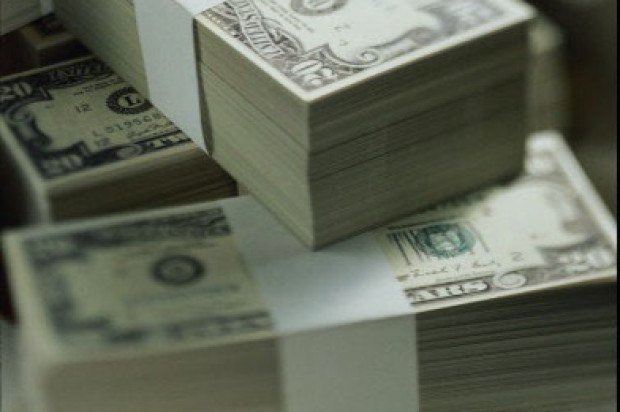 About a dozen children attended the San Francisco Board of Supervisors meeting this afternoon thanking the supervisors for passing an ordinance today devoting more than $2.1 million over the next two years to legal services for unaccompanied minors and families without representation who face deportation to Central America.

The ordinance passed this afternoon allocates more than $1.06 million this year and a matching amount next year from the city’s General Fund Reserve to the Mayor’s Office of Housing for legal services for unaccompanied children and families on the San Francisco Immigration Court’s expedited removal docket, according to the Board of Supervisors.

The American Bar Association’s President William Hubbard addressed a letter to the board supporting the ordinance, stating that the massive influx of children “reflects a regional humanitarian crisis.”

He said children from El Salvador, Guatemala, Honduras and Mexico are fleeing acts of violence, abuse, neglect and even death threats.

Hubbard said many of the children who have been apprehended by the federal authorities at the Mexican border for illegally crossing into the country are eligible to apply for immigration relief.

However, he said that because there is no right to appointed counsel for unaccompanied children in removal proceedings, these children frequently have to represent themselves against experienced trial lawyers.

According to a study conducted by Syracuse University’s Transactional Records Access Clearinghouse Immigration Project, children undergoing deportation proceedings without attorneys are deported nine out of 10 times, while those with representation have a 50 percent chance of not being deported.

In a policy analysis report by the Board of Supervisor’s Budget and Finance Committee released this month, the cost of annual legal representation for the roughly 2,130 cases per year expected to be without representation in San Francisco Immigration Court, is estimated to be $6.25 million.

The ordinance passed today will fund $2.1 million of that overall estimated cost.

Among the young children at today’s meeting who addressed the Board and the public in Spanish through an English interpreter, was Fatima, who fled El Salvador.

She thanked the board for “helping her and other children find attorneys.”

San Francisco Supervisor David Campos, who authored the proposal presented certificates of honor to Fatima and a handful of other children who testified at the Board of Supervisor’s budget and finance committee.

The committee voted unanimously last week and the full Board of Supervisors followed suit today.

Prior to the passing of the ordinance, Abigail Trillin, executive director of the San Francisco-based non-profit Legal Services for Children, said the need for services has become “overwhelming” and that there is “not the capacity to represent each child, especially given the expedited process.”

The expedited process, a nationwide issue known as the “rocket docket,” is a result of the Obama administration speeding up the deportation process to deal with a wave of children who arrived at the United States’ southern border without guardians this year.

According to the U.S. Customs and Border Protection, about 66,000 unaccompanied minors and another 66,000 family units have been apprehended since October.

The U.S. Customs and Border Protection officials predict that the total number of apprehensions of unaccompanied minors could reach 90,000 by the end of this month.