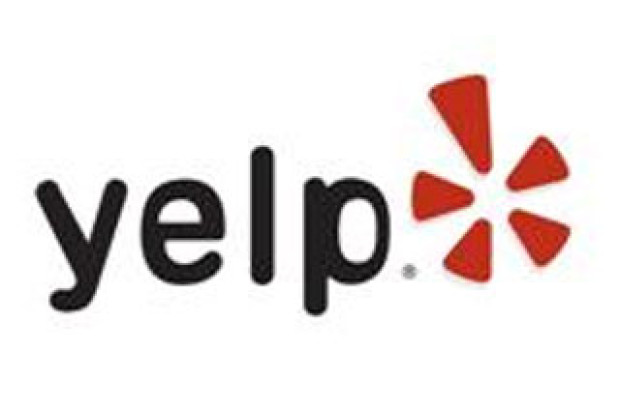 A lawyer for four small businesses said today his clients haven’t yet decided whether to appeal a federal circuit court’s dismissal of a lawsuit that claimed Yelp Inc. extorted advertising payments from them in exchange for manipulating online reviews.

“I’m in shock at this ruling,” he added.

The lawsuit, a consolidation of two cases filed in federal court in San Francisco in 2010, was dismissed Tuesday by a three-judge panel of the 9th U.S. Circuit Court of Appeals in the city.

The panel said the alleged engineering of review postings didn’t fit what the court called the “stringent” definition of extortion as interpreted in federal case law.

“Any less stringent standard would transform a wide variety of legally acceptable business dealings into extortion,” the panel said.

San Francisco-based Yelp, founded in 2004, posts user reviews of businesses and services on its website. It says it now has 138 million viewers per month and that users have posted 61 million reviews since 2004.

They alleged that Yelp either extorted or attempted to extort advertising purchases from them by moving unfavorable reviews higher and either moving favorable reviews lower or removing them if the businesses declined to buy ads.

“Yelp has never done this and individuals making such claims are either misinformed, or more typically, have an axe to grind,” Schur wrote.

The company’s website says, “There’s no amount of money a business can pay to manipulate their reviews or rating and Yelp doesn’t skew things in favor of advertisers or against businesses that don’t.”

In a separate statement, Yelp spokesman Vince Sollito said, “We are pleased the appeals court upheld our earlier victory in this case. We have always said the claims were without merit.”

The appeals court upheld U.S. District Judge Edward Chen’s dismissal of the case without a trial in 2011, although with different legal reasoning.

The panel said the Yelp actions alleged by the business owners didn’t meet the legal definition of economic extortion because Yelp had the right to charge money for ads and the businesses had no pre-existing right to positive reviews.

“It is not unlawful for Yelp to post and sequence the reviews. As Yelp has the right to charge for legitimate advertising services, the threat of economic harm that Yelp leveraged is, at most, hard bargaining,” the court said.

Murray said he disagreed with that definition.

“When you have to pay money to keep good reviews up, and when the only thing you see is bad reviews when you don’t pay, and Yelp is saying these are real reviews by real people, you’re getting harmed,” he said.

The plaintiffs in the case have 10 days to decide whether to appeal, which could be either by asking the three-judge panel for reconsideration or asking for review by an expanded 11-judge panel of the circuit court. The next step after that would be the U.S. Supreme Court.

Murray said that about a dozen similar cases in federal and state trial courts around the country have been put on hold while awaiting the 9th Circuit decision.

In addition, in the Bay Area, Murray said, “I have about 200 people who have called, many in tears, claiming Yelp destroyed their businesses.”

A shareholders’ lawsuit filed in federal court in San Francisco on Aug. 6 alleges that misleading statements by the company about the quality of its reviews resulted in artificial inflation of prices in an $81.5 million stock sale in March.

The lawsuit claims the company did not disclose that some reviewers allegedly did not have first-hand experiences with the businesses they reviewed.

Yelp said last month, “We dispute the allegations and will vigorously contest them.”

Yelp responded in a statement, “The argument that voluntarily using a free service equates to an employment relationship is completely without merit.”