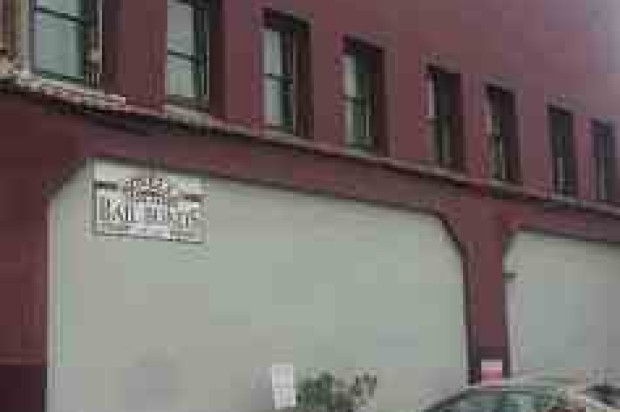 PG&E crews are responding to approximately 50 reported gas leaks, in addition to working on restoration for 21,000 customers in the North Bay currently without power.

According to utility officials, there are also approximately 60 water main leaks in the Napa area, following the 6.0-magnitude earthquake that hit near American Canyon around 3:20 a.m.

See all Appeal coverage of the Napa Quake here

However, officials with the City of Napa report that water treatment plants have not been affected, and that the city’s water remains safe to drink.

Four mobile homes have also been destroyed, and two others are currently involved in an active fire on Orchard Avenue at the Napa Valley Mobile Home Park in north Napa, city officials said.

Santa Rosa fire personnel report responding to 28 emergencies today so far as a result of the earthquake.

City officials report there is also no risk to drinking water in that city.

The Go Pro Grand Prix scheduled today at the Sonoma Raceway is still on, and all roadways accessing the raceway are open as normal.

The 49er Game at Levi’s Stadium is also still scheduled. Roadways accessing the stadium are also open. However, Amtrak and ACE train have cancelled service, so there is likely to be heavy automobile traffic in the area.

Officials from the City of Napa are planning their next media briefing at 6 p.m. today.