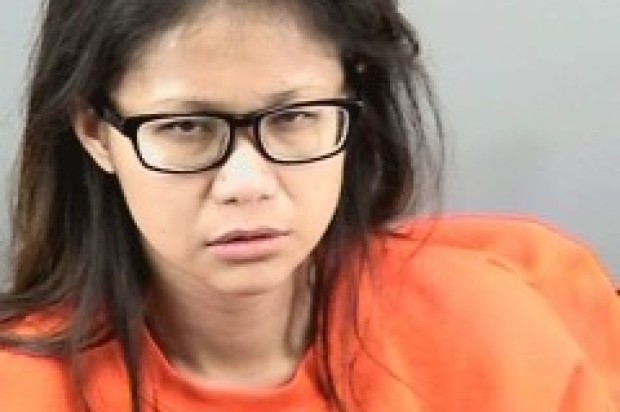 A San Francisco woman allegedly stabbed a man to death during an argument this morning, according to police.

Police were called to the area of Geary and Polk streets at 6:15 a.m. on a report of a stabbing, according to Officer Gordon Shyy.

The suspect and victim were arguing when the suspect allegedly stabbed the victim in the upper body, investigators learned.

The victim was taken to San Francisco General Hospital, where he died of his injuries around 8 a.m.