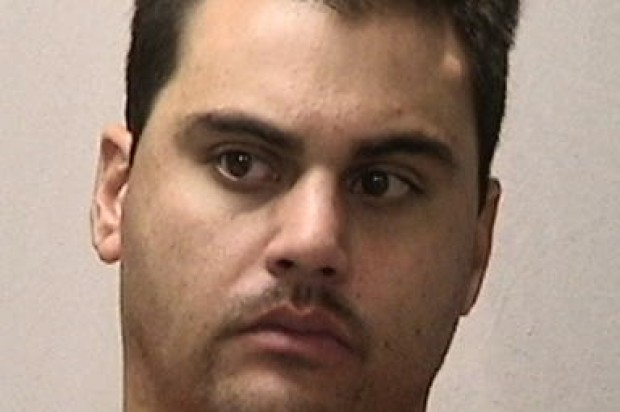 Officers on Monday arrested a suspect they say was involved in a June shooting in Golden Gate Park, police announced today.

Randy Baldwin, 31, of San Francisco, was arrested on suspicion of possession of a concealed firearm, possession for sales of methamphetamine, possession of stolen property, carrying a dirk or dagger and assault with a firearm.

Police said Baldwin was involved in a June 18 shooting in which a 42-year-old man was shot in the leg at about 6:45 p.m.

Police said Baldwin fled the scene after the shooting, but investigators later identified him as the suspect.

Officers took Baldwin into custody after serving a search warrant at a residence on Hollywood Court.

Police are asking anyone with information about the shooting to call the Police Department at (415) 575-4444.