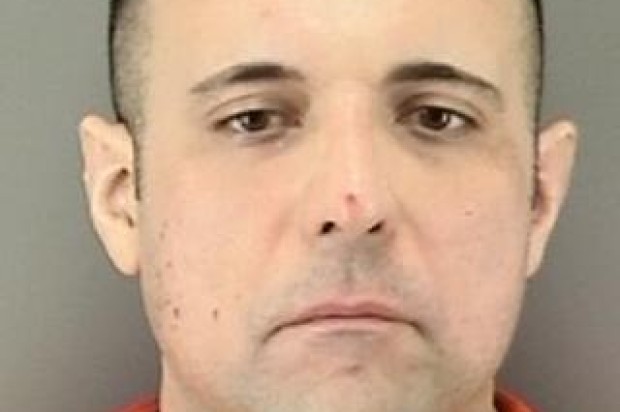 A man who dressed and acted like a police officer and allegedly coerced immigrants into committing sex acts in San Francisco pleaded not guilty earlier this month to five charges, according to the San Francisco District Attorney’s Office.

Jeffrey Bugai, 35, of San Francisco, was arrested on July 10 on suspicion of kidnapping with the intent to commit sexual assaults while impersonating a police officer.

According to police, Bugai, who wore a fake uniform and drove a white vehicle similar to those used in law enforcement, allegedly targeted recent immigrants from Central America who had limited English-speaking skills.

Bugai allegedly misled his victims into believing he was a police officer and brought them to his home, intoxicated them and coerced or forced them to commit sexual acts, police said.

He also allegedly used handcuffs on some of his victims.

Police said Bugai allegedly threatened his victims with deportation if they called police or would allude to potential police retaliation.

Investigators are asking for anyone victimized by Bugai to report the incident to police at (415) 553-0123.

Bugai is known to frequent San Francisco’s Mission and Ingleside districts and parts of Hayward and Oakland.

He remains in custody on $2,170,000 bail, according to San Francisco senior sheriff’s Deputy Enrique Luquin.

His preliminary hearing is scheduled for July 28.