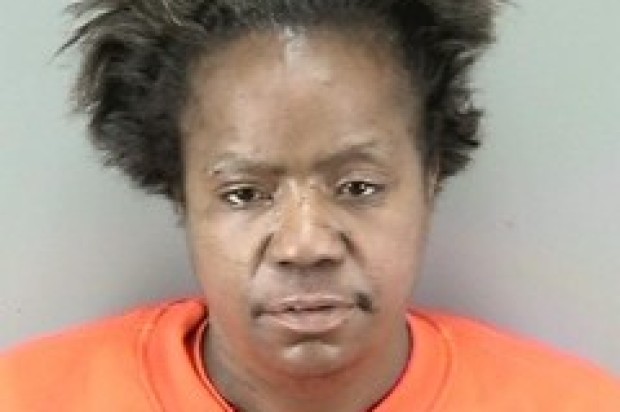 A woman who allegedly robbed and assaulted an 8-year-old girl in San Francisco’s Western Addition neighborhood earlier this week was arrested Thursday evening, according to police.

Ladonna Christian, 46, of San Francisco, is being held in custody on suspicion of robbing and assaulting an 8-year-old girl who was selling candy on Divisadero and Eddy streets around 1:45 p.m. Monday.

The girl was selling candy with other children outside a store. When the 8-year-old was left outside alone with the money when the other children went into the store, Christian allegedly came up and asked for change for the bus, police said.

When the girl tried to give her some change, Christian allegedly grabbed the girl’s arm and twisted it and the girl dropped the bag of money.

Christian allegedly grabbed the moneybag and ran onto a nearby bus, according to police.

Investigators worked to find her and she was located in the Mission District around 7:20 p.m. Thursday, according to San Francisco police spokesman Officer Gordon Shyy.

Christian remains in custody on $150,000 bail on suspicion of second-degree robbery and assault with force likely to produce great bodily injury, and abusing and endangering a child, according to San Francisco sheriff’s officials.