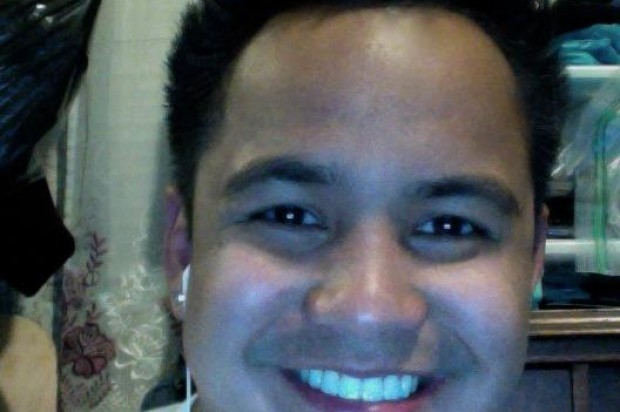 A man who died just a few units shy graduating from San Francisco State University will be awarded his degree posthumously at a ceremony at the school Thursday afternoon, according to his family and university officials.

Stephen Guillermo, 26, was gunned down around 1:40 a.m. on May 3 after apparently trying to enter the wrong apartment in his building in the 900 block of Mission Street.

The shooter, Amisi Sudi Kachepha, 68, was arrested at the scene, but the San Francisco District Attorney’s Office declined to file charges and he was released from custody.

Guillermo’s family is still hoping to find justice in Guillermo’s death. The ceremony is a small solace to the family.

His cousin Emil Guillermo said, “We are prepared that this is the only justice we get. We might not ever see a trial or anything that would provide any type of closure, but we are going to see Stephen honored and remembered.”

The ceremony will be held at 2 p.m. at the Richard Oakes Multicultural Center on campus at 1600 Holloway Ave. His mother, Christy, and younger brother and sister will receive the international relations diploma on Stephen Guillermo’s behalf.

His cousin said Stephen Guillermo thought getting his diploma was his “crowning achievement.”

“Going to SF State meant everything to Stephen,” his cousin said. “It was just a shame that that was taken away from him.”

Guillermo had lived at the apartment where he was shot for 18 years with his mother and younger siblings. His family moved to San Francisco from the Philippines when he was 8. He had served as the family’s breadwinner after his father died a few years ago.

Guillermo, who had attended George Washington High School in San Francisco, was earning his degree at San Francisco State University while working as a driver for ridesharing company Lyft and selling Puma shoes.

He was an avid Giants fan and supporter of pitcher Tim Lincecum, who has Filipino roots, and was even buried in a Giants jersey, according to his cousin.

At a baseball game following his death, his picture was featured on the scoreboard, along with the phrase, “Taken too soon.”

According to university officials, Guillermo had attended City College of San Francisco before transferring to SF State. He was described by faculty as “a kind and hard-working young man.”

He would have been the first member of his immediate family to receive a college degree, according to Emil Guillermo.