Have You Seen This Man? Inmate Escapes From SF Jail 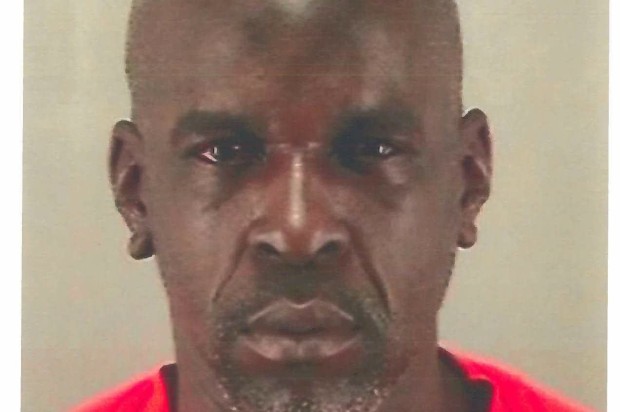 An inmate escaped San Francisco’s Hall of Justice while taking out the trash this morning, according to the San Francisco Sheriff’s Department.

The inmate, identified as Timothy Midgett, 40, of San Francisco, was being escorted into the basement of the jail at 850 Bryant St. to take out the trash when he ran out a door.

Midgett ran east and the deputy tried to keep up but lost him.

The sheriff’s department and other law enforcement agencies are looking for Midgett, described as a black man standing 6 feet 3 inches tall, weighing 165 pounds with short black-and-gray hair, brown eyes, a mustache and a goatee.

He is a sentenced inmate booked on July 25, 2013, and due for release on July 24, according to the sheriff’s department.