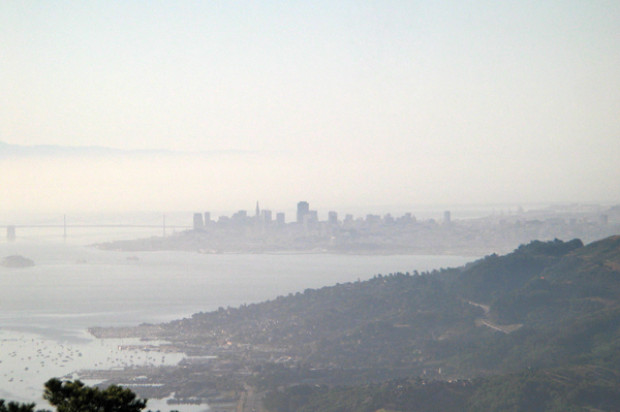 Magdalena Glinkowski, 33, of Menlo Park, died of environmental exposure with hypothermia. She was last seen at her home on March 30, and she left a note stating she was going hiking, the Marin County Sheriff’s Office said. Her body was found April 12.

There were no physical injuries or toxicological factors that led to her death, Assistant Chief Deputy Coroner Lt. Keith Boyd said. The investigation determined Glinkowski was unfamiliar with the area and was unprepared for a prolonged solo hike, Boyd said.

Marie Christine Sanner, 50, of Mill Valley, was found dead on April 17. She died of blunt force injuries to the head resulting from a fall off the trail, Boyd said.

Factors that contributed to Sanner’s death were hiking at night without sufficient light, her unfamiliarity with the trail, and the presence of alcohol in her system, Boyd said.

Sanner’s blood-alcohol level was 0.12 percent, Boyd said. A level of 0.08 percent is considered too intoxicated to legally drive.