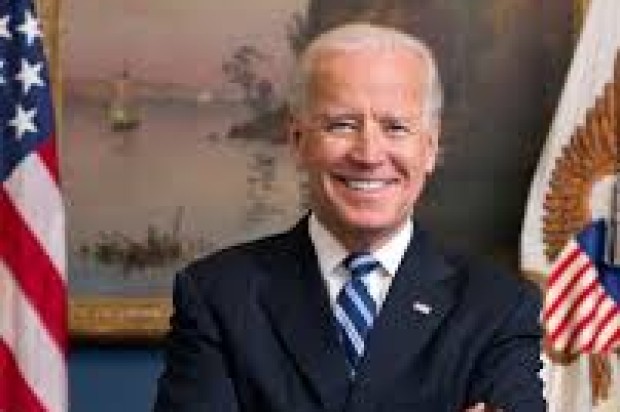 Biden will be in San Francisco on Wednesday for an afternoon fundraising reception at a private home, DNC spokeswoman Rebecca Chalif said.

Biden’s last visit to the Bay Area was in June 2013 when he attended an Democratic party fundraiser in San Francisco’s Seacliff neighborhood.

President Barack Obama was in the region earlier this month for Democratic fundraisers in the South Bay as well as to give a speech on energy efficiency at a Walmart in Mountain View.