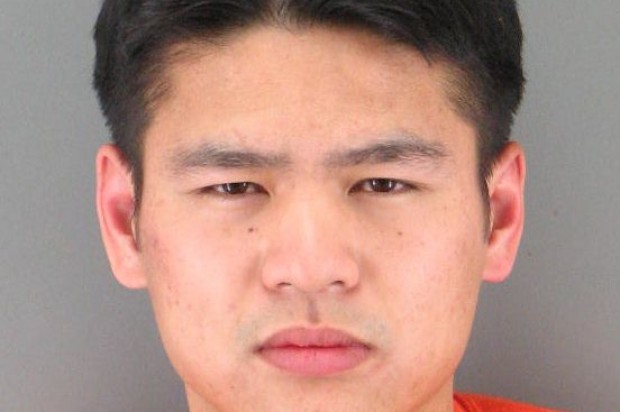 A man who was arrested after allegedly running over a man at a gas station in San Francisco’s Richmond District early this morning has been identified as Phat Lam, according to police.

Lam, 32, of San Francisco, was arrested on suspicion of felony DUI and resisting arrest around 3:30 a.m. after a man was struck at 24th Avenue and Geary Boulevard, police said.

An employee at the Chevron gas station at 6000 Geary Blvd. said the incident occurred on station property.

A 50-year-old man was allegedly hit by Lam and was pinned under his vehicle, police said.

When emergency crews arrived, the man was pulled out and taken to San Francisco General Hospital with serious head trauma, police said.
Lam, the driver of the green four-door Acura that hit the man, was found at the scene and taken into custody.