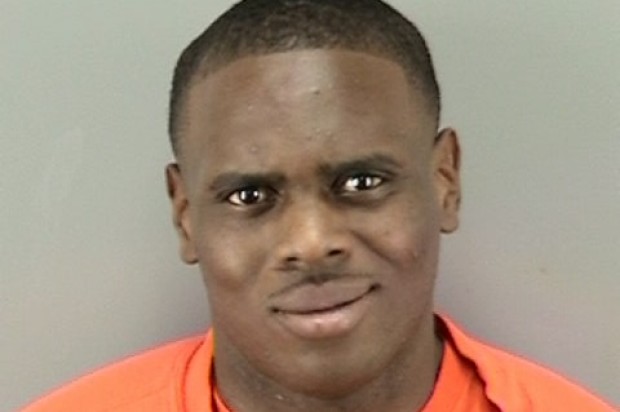 A man arrested last week in connection with a fatal shooting was discharged before his arraignment, according to San Francisco District Attorney’s Office spokesman Alex Bastian.

Whitfield was found around 9 p.m. in the first block of Turner Terrace in the Potrero Annex public housing area suffering from gunshot wounds to his head and upper body, according to police.

He was transported to San Francisco General Hospital, where he later died.

Police arrested Williams on suspicion of homicide and a probation violation out of San Mateo County.