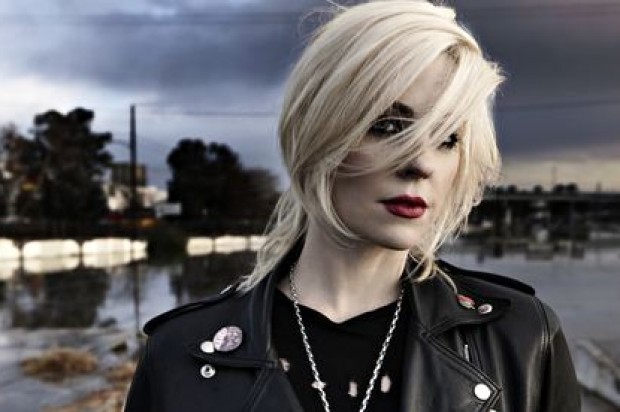 Just three years ago, independent documentary “The Other F Word” was released, detailing punk rock dads. Around the same time, punk queen Brody Dalle was celebrating the birth of her second child with Queens of the Stone Age frontman Josh Homme. While Dalle focused on her family, ultimately taking a brief hiatus from any recorded output, a quiet movement was forming of legendary outfits making dad rock into something rebellious and cool.

Now, Dalle speaks for the punk mothers of the world with the release of her debut solo LP Diploid Love, going so far as to pen every track and play nearly every instrument. Employing the help of Homme’s QOTSA, the Strokes, and Garbage’s Shirley Manson, Dalle has crafted a coming-of-age album showcasing a maturity and depth that’s altogether breathtaking. Fans of the Distillers and Spinerette may get a few shoutouts when she plays tonight at Slims, but expect a more stripped down, intimate performance that is as emotionally raw as it is punk rock.