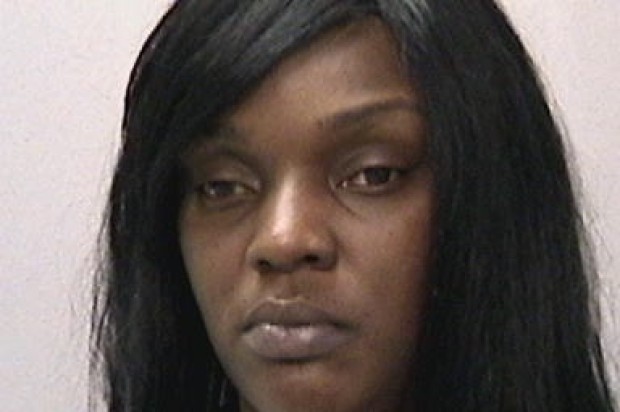 A woman accused of fleeing the scene after running over and killing an elderly woman crossing the street in San Francisco’s Visitacion Valley neighborhood last month pleaded not guilty this afternoon.

Stubbs sat in court surrounded by four supporters, who declined to speak to reporters outside of court.

Stubbs was arrested last Thursday at her San Francisco home in connection with a March 20 collision that killed 82-year-old Oi Yeung, of San Francisco.

Yeung was crossing Bayshore Boulevard at Visitacion Avenue around 11:15 a.m. when Stubbs allegedly hit her in a Dodge Durango.

Stubbs allegedly continued driving north after hitting Yeung, but made a U-turn and appeared to be returning to the scene before continuing south on Bayshore Boulevard.

Yeung was pronounced dead at the scene.

Stubbs was arrested several weeks after the incident. Police had initially described the suspected driver as a possibly Latino man with short curly hair.

Assistant District Attorney Charlie Bisesto asked the judge to modify the conditions of her bail to include no driving.
He claimed Stubbs “is a danger as a driver on the road.”

He said when police questioned Stubbs about the incident she denied any involvement and claimed that she had not been driving that morning.

Stubbs’ attorney, Michelle Dylan, said Yeung was hit by a car going 10 mph and that Stubbs doesn’t have a bad driving record.

She also said the case does not involve any alcohol or drugs and there are no DUI charges.

Dylan argued that Stubbs should retain her right to drive because she has two children, ages 6 and 9, who depend on her to take them to school and activities.

She also said Stubbs has a job with a courier service that requires driving.

The judge allowed Stubbs to continue driving only to transport her children and for her job.

Out of court, Dylan described Stubbs as a “hardworking mother of two” and said that the pedestrian fatality “is a very sad incident.”

According to Dylan, since she was arrested, Stubbs’ home has been vandalized. Dylan said residents should remember that Stubbs is only accused and has not been convicted of the crime. She said she expects Stubbs to be exonerated.

The case will continue in court on May 19.