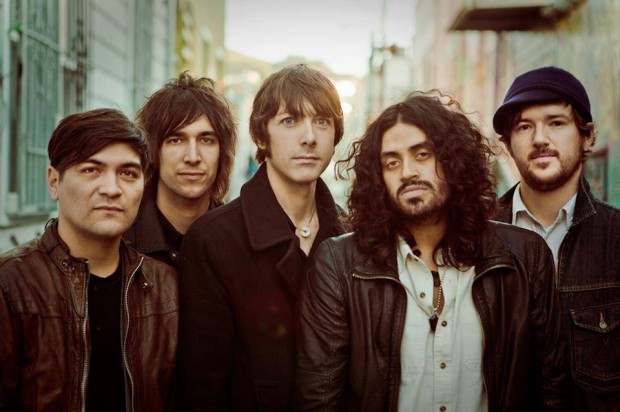 The band is regularly described as a straight-up neo-soul act, though their far-reaching influences call for a far broader categorization. Frontman Octavio Genera veers into Black Keys territory on Get Right‘s “City Lights” and immediately rolls into the Sheepdogs on debut LP track “Live in the Evening”. It’s enough variance to please the masses and keep fans across the country coming back for more.