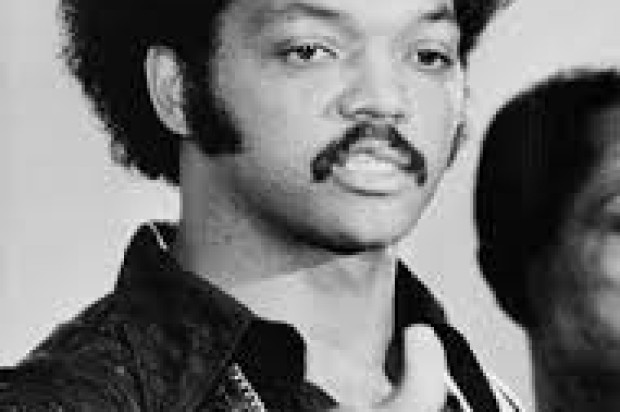 Jackson, at HP’s annual stockholders meeting at the Santa Clara Convention Center, said he wanted to address “the need to open up a new era of growth and inclusion of African Americans and people of color in Silicon Valley’s technology industry.”

When it comes to members of boards of directors, corporate executive and professional jobs and participating in corporate investments, “there are too many zeros” for minorities in the tech business, Jackson said.

Blacks serve as chief executive officers for only one percent of Fortune 500 companies and tech firms like Facebook, Twitter, eBay, Apple and HP “have zero African Americans on their senior executive leadership teams,” Jackson said.

Jackson said tech businesses should be offering to sell more of their corporate debt to minority-owned companies.

He chided HP for not inviting any minority firms “in 20 of its debt offerings” and congratulated Microsoft for using them “in all of its last 14 debt offerings.”

But he told the audience of HP investors, which included company chief executive officer Meg Whitman and candidates for its board of directors, that HP was in a unique position to lead the drive toward more diversity in the technology workforce.

Jackson praised HP for its “Digital Village” program that has distributed HP notebook computers in schools to help teach technology in the predominately-minority city of East Palo Alto.

“Inclusion and fairness is part of the DNA of HP’s history,” Jackson said, describing Whitman and former company CEO Carly Fiorina as “two of the trailblazing women of technology.”

“When women lean in, so must blacks and Latinos move forward,” Jackson said. “Everyone must be included. I appeal to you today to forge new partnerships, build new relationships and lead the valley into this next era.”

“At its best, Silicon Valley can be a tremendously positive change agent for the world; at its worst, it can hold onto old patterns that exclude people of color and woman from opportunity and advancement,” Jackson said.

“Silicon Valley and the tech industry must transform itself to mirror the America it depends upon for talent and customers,” he said.