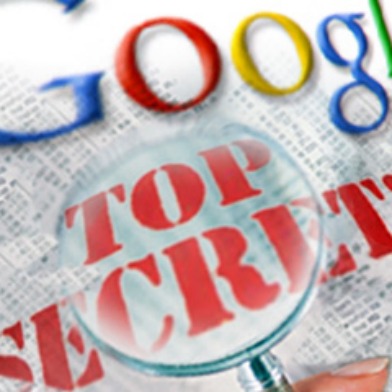 The mysterious vessel known as the “Google barge” is making its way to Stockton, where it is expected to stay for the next six months, port officials in that city said today.

The barge departed from Treasure Island this morning and headed to the Port of Stockton after Google and port officials reached an agreement to continue construction of the barge there, port director Richard Aschieris said.

It was expected to arrive at the port around 10 a.m., he said.

“I didn’t have confirmation that this was going to happen until about 2 a.m.,” he said this morning.

Google recently approached the Port of Stockton to dock the barge there and reached an agreement with the port to do so for a monthly fee of about $10,000 to $12,000, Aschieris said.

The suspense about the move is in keeping with the mystery that has shrouded the Google barge since the four-story, roughly 200-foot-long vessel first appeared in the San Francisco Bay in October.

Google did not return requests for comment on the project.

However, officials from the tech company previously released a statement saying the barge is intended to be “an interactive space where people can learn about new technology.”

Construction on the barge has been occurring over the past few months at Treasure Island, but the Bay Conservation and Development Commission told Google in late January that the barge would have to move because it lacked the proper permits to be docked at the island.

That announcement prompted speculation as to where vessel could go next, and Bay Area cities like Richmond and Vallejo were vying to host the barge.

Aschieris said he is glad the tech company chose Stockton, which he said will welcome Google for as long as it wants to stay.
“You don’t get a high-visibility visit like this every day,” he said. “We’re just happy to have them.”