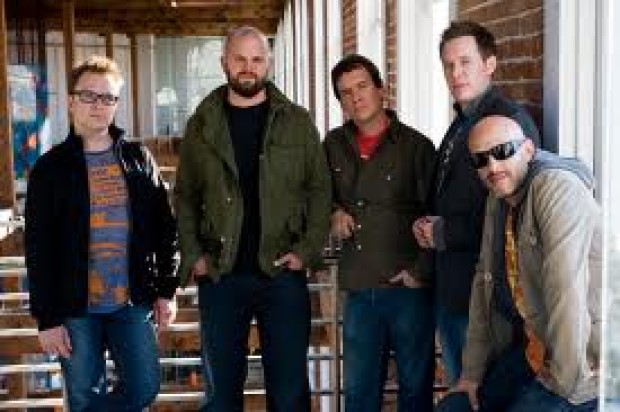 Now that winter’s over and the year is progressing at a far faster, sunnier pace, it’s a good time to take stock of things. This year has brought an incredibly strange mix of news stories, including a big shift in the music industry. 2014 has been a particularly productive year for Galactic, who’ve decided to switch things up in the face of a changing industry.

The band has released a single a month, starting with January’s “Dolla Diva”, which reunites the group with “Hey Na Na” collaborators David Shaw and Maggie Koerner. Koerner has been a major player in Galactic’s latest songs, accompanying the band on their tour and also singing JJ Grey’s part on February single “Higher & Higher”.

“It’s great to have this new voice in the band and it’s an element we’re really excited about,” Drummer Stanton Moore tells the Appeal. “This has been a great experiment. We started our own label to put these singles out and will release a record on it. We’ll go back in for more material to flesh out the record. I like that we always keep mixing it up. We don’t want to come out with an album every single time.”

The band’s previous trilogy of albums, starting with 2007’s From the Corner to the Block, tell a New Orleans narrative spanning a celebration of days. 2010’s Ya-Ka-May is a fluid melding of genres and 2012’s Carnivale Electricos draws from NOLA’s Mardi Gras as well as Brazil’s Carnivale. Always up for experimentation, Galactic’s latest focus of putting singles before a record makes fans all the more hungry for new material, which they’ll get in the form of upcoming single “Right On”.

Those in SF looking to catch Galactic need only wait until the weekend, where they’ll be playing two nights at the Fillmore this Friday and Saturday. “We’ve been playing SF for so many years that it’s to the point where it almost feels like home,” Moore says. “So many people say that SF is kinda like a sister city to New Orleans and we really do feel that. We have this huge audience there that loves New Orleans culture and is so supportive.”

Catch Galactic this Friday and Saturday, March 21st and 22nd at the Fillmore. Purchase tickets here.