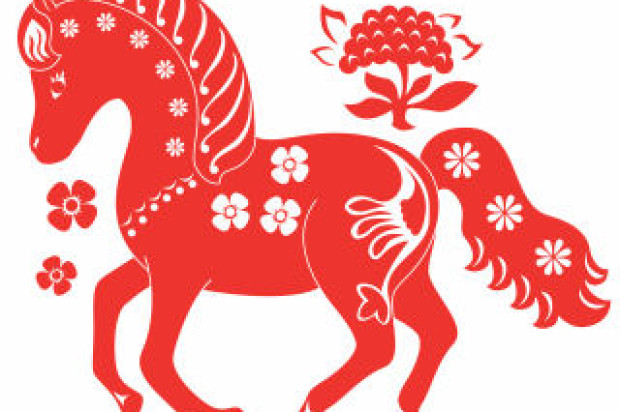 With the Year of the Horse under way, Lunar New Year celebrations are continuing today in parts of the Bay Area ahead of this weekend’s annual Chinese New Year parade in San Francisco’s Chinatown.

The Lunar New Year began on Jan. 31 and the festivities have been ongoing, with an Alameda County event planned for late this morning at the Lake Merritt BART station plaza in Oakland.

The county, BART and the Asian Community Collaborative have teamed up to host a public event at 11:30 a.m. complete with lion dancing, singing, Chinese music, a Kung Fu exhibition and youth performances.

Elementary school children from the Oakland and Berkeley unified school districts are expected to attend.

This evening, a Lunar New Year reception will be held at San Francisco’s City Hall. There will be lion dancers, a choir and calligraphy under the rotunda at the 5:30 p.m. event.

The procession will include massive floats, lion dancers and contingents from local businesses and community groups. The parade starts at Market and Second streets and ends in Chinatown.

More information about the parade can be found online.