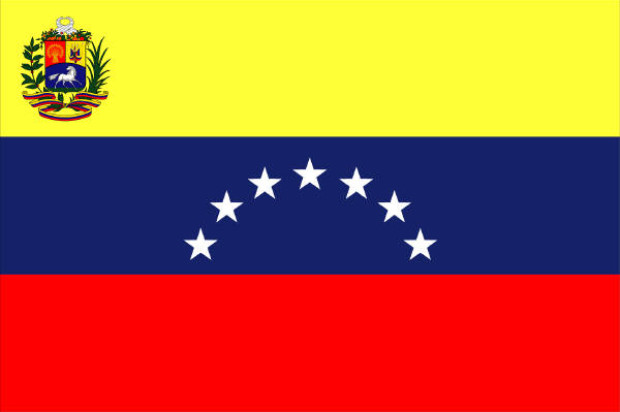 A group will gather in San Francisco’s Mission District at noon today to protest recent violence against political demonstrators in Venezuela.

Several protesters have died in clashes in that country in the past week, and the group organizing today’s rally claims the deaths were caused by U.S.-backed opposition groups that are working to undermine the government of President Nicolas Maduro.

“The right wing in Venezuela has exhausted all opportunities to win an election … Now the tactic is to destabilize the government,” ANSWER Coalition organizer Frank Lara said.

He said he believes the events in Venezuela are being reported inaccurately by the international media, and that today’s protest aims to provide a counter-narrative.

The noon rally will take place at 24th and Mission streets. Participating groups include the ANSWER Coalition, the Bay Area Latin America Solidarity Coalition, the Task Force on the Americas and others.