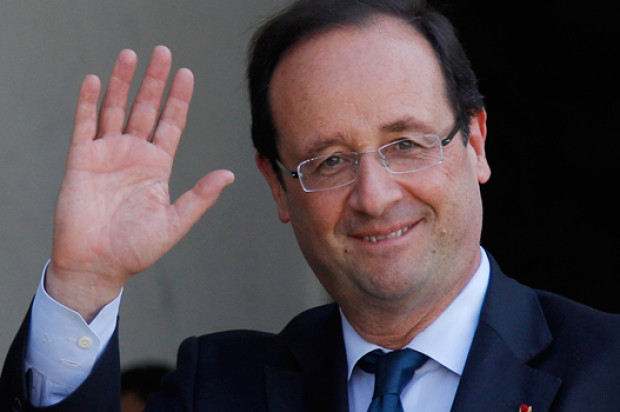 San Francisco, the city sometimes referred to as the “Paris of the West,” will get a chance to brush up on its credentials on Wednesday when it hosts the president of France in a ceremony at City Hall.

President Francois Hollande will be greeted by San Francisco Mayor Ed Lee and Lt. Gov. Gavin Newsom at an event scheduled for 11 a.m.

Hollande has been in Washington, D.C., to meet this week with President Barack Obama, who hosted a state dinner tonight for his French counterpart.

After his Wednesday morning event at City Hall with Lee and Newsom, Hollande will have lunch with local business leaders, according to the French president’s website.