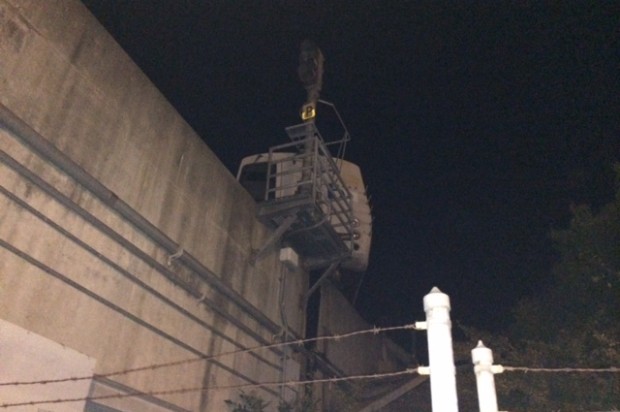 The Concord BART Station is set to reopen this morning following a train derailment on Friday that damaged nearby tracks, transit officials said.

Track repairs have been completed and BART officials were busy testing rails and equipment in the area, according to an email sent this morning from BART spokesman Jim Allison.

Regular service was expected to resume today with the first scheduled departure from Concord Station at 8:07 a.m., Allison said.

On Friday at around 6:30 p.m., an out-of-service train was leaving the Concord station when some train wheels went off the track, BART officials said.

The derailment occurred as the train traveled over a switching mechanism known as an interlocking, BART spokeswoman Alicia Trost said.

The train operator was not injured and no passengers were on board.

Shuttle service was deployed to carry passengers east of Pleasant Hill while repairs were under way.