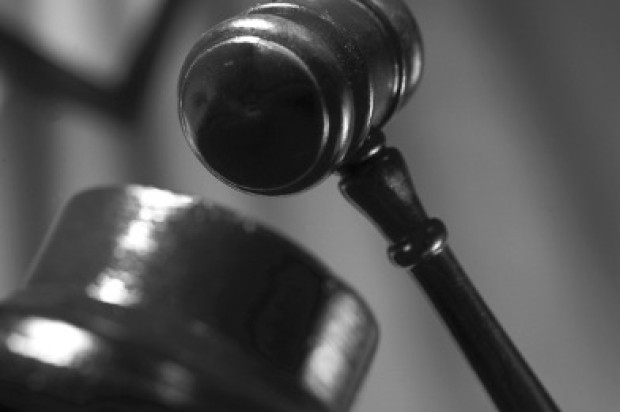 A federal judge appeared inclined at a hearing in San Francisco today to turn down a request to block a city law banning possession of high-capacity ammunition magazines, but deferred making a ruling.

U.S. District Judge William Alsup told lawyers for a group of gun owners that they did not appear to have proved that magazines automatically reloading 10 or more bullets were needed to support the constitutional Second Amendment right to own guns.

“A large number of these big magazines are used by drug dealers and criminals. I see precious few cases where a homeowner has warded off an intruder with 10 or bullets,” Alsup said at the start of the hearing.

“You have zero evidence that these oversize magazines are used for common self-defense,” the judge told the attorneys for a group of retired police officers and four individuals who asked for a preliminary injunction blocking the law.

Alsup took the injunction request under submission after an hour-long hearing and will issue a decision at a later date.
The law making it a misdemeanor to possess magazines carrying more than 10 bullets within San Francisco was enacted by the Board of Supervisors and signed by Mayor Ed Lee last fall.

The law originally set a March 8 deadline for people owning the magazines to dispose of them or take them out of the city, but the city agreed to postpone the date until April 7 because of the pending case.

The measure was challenged in a lawsuit filed by the National Rifle Association in November on behalf of the San Francisco Veteran Police Officers Association and four city residents.

Today’s arguments centered on the interpretation of a landmark 2008 U.S. Supreme Court decision that held the Second Amendment right to bear arms extends to individual gun possession. The court said law-abiding citizens have a right to use guns “in defense of hearth and home,” but also said the right is not unlimited.

The law “is not a blanket prohibition on the use of arms in the home,” she told Alsup.

But Anna Barvir, a lawyer for the plaintiffs, maintained that large magazines are sometimes vital to self-defense.

“Attackers oftentimes absorb many, many bullets in their bodies and still continue their attack. If (homeowners) run out of bullets, they will be overcome by the attacker,” she said.

The law “is inimical to the Second Amendment,” Barvir argued.

Alsup commented he believes that usually, “you drop dead immediately” when hit in the torso or head with one bullet, and noted that citizens will still be able to buy standard magazines if the law is upheld.

The new San Francisco law may affect a relatively small number of people, according to a brief filed by city lawyers.

A state law that went into effect in 2000 prohibits the manufacture, importation, sale, gift or loan of magazines capable of holding more than 10 rounds. Thus, any such devices now legally owned by San Francisco civilians would have to have been legally acquired before 2000, the city’s brief said.

The San Francisco law allows a few exceptions to the ban on possessing such magazines, such as one for active law enforcement officers.