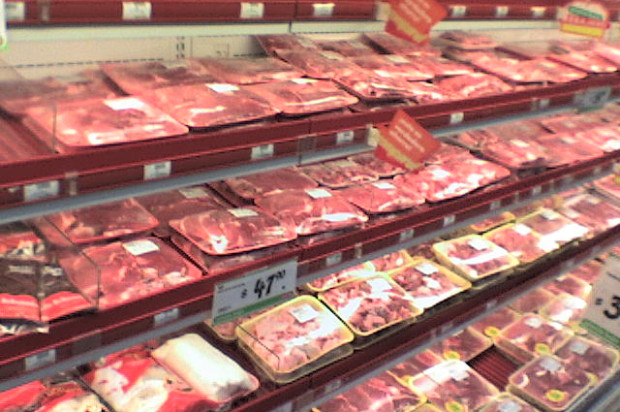 A Petaluma-based company recalled more than 8.7 million pounds of meat Saturday produced over the last year that may not have been adequately inspected and could cause consumers to become seriously ill or even die, according to the U.S. Department of Agriculture’s Food Safety and Inspection Service.

The recalled meat, which was produced between Jan. 1, 2013 and Jan. 7, 2014 was shipped from the Rancho Feeding Corporation located at 1522 Petaluma Blvd. North in Petaluma to distributors and retailers located in California, Florida, Illinois and Texas.

Among the recalled meat products that have been determined unfit for human consumption are items such as beef tongue, beef carcasses, and veal cuts, FSIS officials announced.

In January 2014 Rancho Feeding Corporation recalled 42,103 pounds of product that also had not been sufficiently inspected, making it unfit for human consumption, the FSIS said.

While no reports of illness resulting from consumption of the company’s meat products has been reported to the U.S. Department of Agriculture, anyone who may have consumed these products and are concerned about illness should contact a health care provider, FSIS officials said.

A list of the specific products that were recalled as well as details about how to identify recalled items can be found online here.