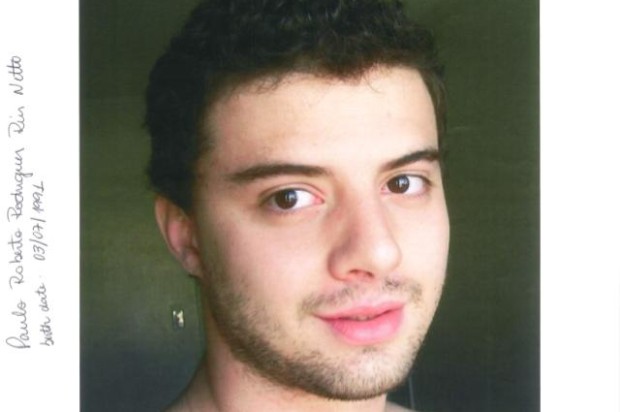 The death of a 22-year-old Brazilian man visiting San Francisco from Los Angeles who went missing in October is being treated as an accident after he was found in the Bay with drugs in his system, according to a medical examiner’s report released today.

Paulo Netto’s body was spotted floating in the water near McCovey Cove at Pier 48 on Nov. 9. He was identified in December as the missing Brazilian man, who had last been seen alive on Oct. 28.

Netto had called his sister in Brazil and a friend in Los Angeles the night he disappeared and said he was in trouble and that he needed help from the police.

Those calls were traced back to the 500 block of Shotwell Street in the Mission District.

His sister also discovered he had checked out of the hotel he was staying in that night. She came up to San Francisco to file a missing person’s report and started a search effort.

According to the medical examiner’s report, Netto was found only wearing boxer shorts and a metal bracelet with the word “Pandora” engraved onto it.

His body was found badly decomposed, making it difficult for authorities to immediately identify him and to determine if he was injured by someone else or himself before his death.

A toxicology exam found he had methamphetamine, THC, pain medications and other substances in his system.

The report said it is possible that he died of “an acute mixed drug intoxication” before he got into the water.

His exact cause of death is unknown and it is unclear how he got into the water with only his boxers on, according to the report.