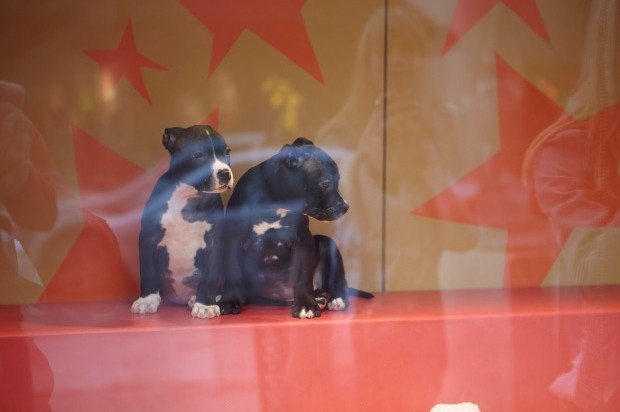 The San Francisco SPCA has set a record for animal adoptions this past holiday season, a spokeswoman said.

The nonprofit also accepts donations at the event and hope to break last year’s record of more than $87,000, Maloney said.

In a statement the SPCA said, “We want to extend a huge ‘thank you’ to the community for opening their hearts and homes to so many homeless animals this holiday season.”