Tenant Troubles: My Landlord Wants Me To Add My Boyfriend To My Lease. Do I Have To? 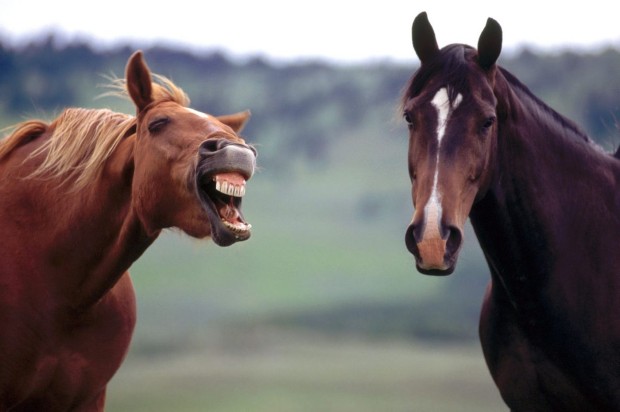 I moved into the apartment I’m renting about six months ago. The building was constructed in the 1950’s and there are two apartment units in my building. I’m paying $4000 for the two bed, two bath apartment and $150 for a garage/parking space. The other building tenant and I split the cost of the water bill and trash bill and we each pay our own gas & electricity directly.

The landlord made a big production of verifying my employment, salary, and credit history (all are in good shape) before agreeing to rent the apartment to me and I’m the sole tenant on the lease.

Since I moved in, I’ve always paid my rent and my 1/2 of the water bill on time. As God is my witness, I’ve been a quiet, low-maintenance tenant.

My landlord has a real bee in her bonnet with me and I’m not quite sure why. My boyfriend moved in with me after I signed the lease. It’s a wonderful development in our relationship. But the landlord has identified that he’s there full time (not sure how) and has twice asked that he becomes a tenant on the lease agreement. There is a clause in my lease about getting landlord approval for any guests who stay over 30 days, but the lease also later differentiates between guests and domestic partners, so I feel like it’s a little vague.

I explained to my landlord that I was happy to comply with any legal requirements that I had, but that I wanted to take sole responsibility for my obligations under the lease and that I saw no reason to add my boyfriend to it. I’ll add – he’s a nice, straight-laced kind of guy and my landlord met him and was very pleasant to him, so it’s not like I’ve got some drug fiend who I’m occasionally hooking up with holed up in the extra bedroom . So my question is, am I under any obligation to add my boyfriend to the lease?

Have you heard the old proverb, “Don’t look a gift horse in the mouth?” A useful reminder of the meaning of the saying can be found in The Phrase Finder:

As horses develop they grow more teeth and their existing teeth begin to change shape and project further forward. Determining a horse’s age from its teeth is a specialist [sic] task, but it can be done.

The advice given in the ‘don’t look…’ proverb is: when receiving a gift be grateful for what it is; don’t imply you wished for more by assessing its value.

Simply put, you are not required to accept your landlord’s offer to put your boyfriend on the lease, but it may be the only way to legally establish his residence in the building.

You don’t want to add your boyfriend to the lease. You prefer that he resides in the unit as a subtenant, that his lease is with you rather than the landlord. In other words you will be subletting the extra bedroom to him. I still speak to many tenants who don’t understand that adding a roommate is a form of subletting. Many tenants still believe that subletting only occurs when one temporarily rents an entire unit to person. Not true.

You have not provided the language in your lease that limits or prohibits your ability to sublet, so I’m going to assume that your lease is fairly standard and prohibits subletting without the written consent of the landlord.

In that case, because the building is subject to the Rent Control Ordinance, your ability to obtain the landlord’s reasonable consent is governed by Rent Board Rules & Regulations §6.15A. Your issues is the same as the one I recently discussed in “Did Gavin Newsom Make It Harder For My Boyfriend To Move In With Me?” You aren’t making a one-for-one replacement of a roommate. While there is an argument to be made that you should be able to rent the second bedroom, it doesn’t fall squarely within the statute. Perhaps you could construe the landlord’s offer to add the boyfriend to lease as an acceptance of his subtenancy, but that’s a stretch.

The difference is that you’re not ready to marry this guy yet. That’s an important distinction to make. If you add your boyfriend to the lease, he becomes a co-occupant. What if you break up and he doesn’t want to move out? You can’t evict him and he can’t evict you. Potential problem.

Read Rent Board Rules and Regulations §6.14. Whenever I decide to reread the regulation I rent a cabin in a very remote area for a weekend. I bring extra copies of the statute and my 357 Magnum. I read the rule for awhile, then I take a copy out back and use it for target practice. Then I read for awhile and repeat. By Sunday I think I understand it.

The landlord should be delighted…unless she wants to evict you for illegal subletting because she can increase the rent to $10,000.00 a month. Isn’t that the going rate for a two-bedroom in North Beach?