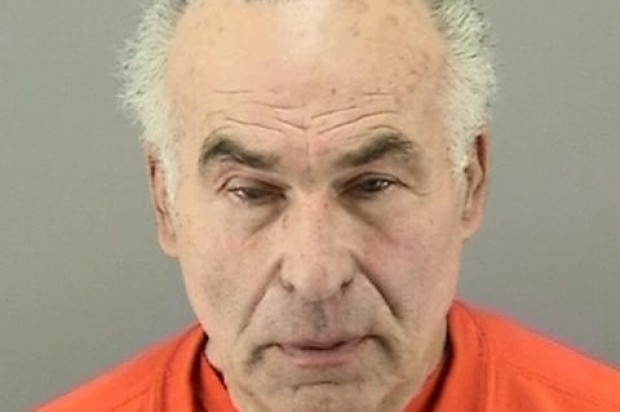 A San Francisco hotel owner accused of hitting and killing a pedestrian with his car in the city’s Crocker-Amazon neighborhood on New Year’s Eve pleaded not guilty today to vehicular manslaughter charges.

Prosecutors allege that Giampaolo Boschetti, 69, failed to stop at a stop sign before striking 86-year-old Zhen Guang Ng with his car at Naples and Rolph streets at about 3:30 p.m. on Dec. 31.

Ng was taken to a hospital, where he later died.

Boschetti is the owner of Aida Plaza Hotel at 1087 Market St. He is out of custody on $300,100 bail and was ordered to return to court on Feb. 6 for a status update in the case.

Boschetti’s attorney, Frank Passaglia, declined to comment outside of court, saying prosecutors have not yet given him all of the evidence in the case.

Ng’s death was the first of two involving pedestrians in San Francisco on New Year’s Eve.

Sofia Liu, a 6-year-old girl, was killed when a car struck her, her mother and brother in a crosswalk at Polk and Ellis streets at about 8 p.m. on Dec. 31.

The driver, Syed Muzzafar, a 57-year-old Union City resident and independent contractor for the transportation network company Uber, was arrested on suspicion of vehicular manslaughter and failure to yield to pedestrians in a crosswalk.