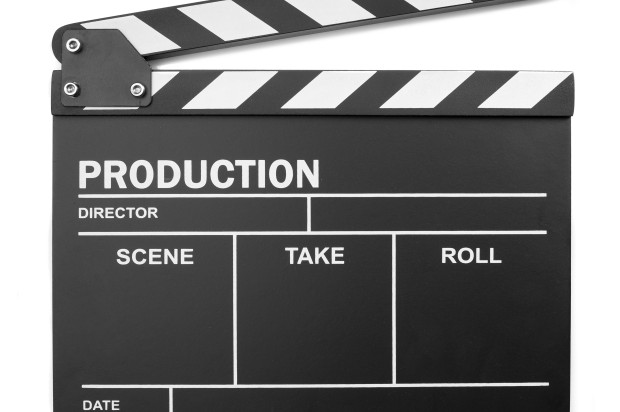 San Francisco’s film rebate program is bringing in nearly $18 from television and film producers for every dollar spent by the city on the rebate, according to a report released Tuesday.

The city’s “Scene in San Francisco” film rebate program was created in 2006, offering a dollar-for-dollar refund for qualifying productions on money paid to the city for various fees and permits, with up to $600,000 available per production.

Since the start of the program, nearly $2.5 million has been awarded to 17 different productions, which in turn have spent $44.2 million in San Francisco, according to the report released Tuesday jointly by the city controller’s office and the San Francisco Film Commission.

The report states that some show producers specifically chose San Francisco because of the rebate program.

“Trauma,” a since-canceled NBC show about paramedics, “would not have happened in San Francisco without the rebate program,” show co-producer Dean Jones said in a statement.

“The series would have gone to another city without this type of support,” Jones said, noting that each episode of the show qualified for a rebate of up to $50,000 from the city.

The HBO film “Hemingway and Gellhorn” received a $600,000 rebate to film in San Francisco, which executive producer Trish Hoffmann said was a deciding factor in choosing the city for the movie’s location.

“Shooting in San Francisco wasn’t necessarily an obvious choice for us, as the film is not set here,” Hoffmann said in a statement.

“But the rebate, coupled with the wonderful resources the city had to offer, (i.e. talented actor pool, experienced crew, and gorgeous “period-looking” locations) made it an easy sell to the studio,” she said.

The report also states that a project titled “Woody Allen Summer Project 2012,” which was released this year as “Blue Jasmine,” a film starring Cate Blanchett, spent $827,537 in the city.

The report found that although local employment in film productions in San Francisco has gone up since 2006, it is unclear whether that is due to the rebate program.

Alameda County does not have an incentive program but has also seen employment in film productions rise during the same time period, according to the report.

Nevertheless, the report concluded that the rebate program was necessary because it increases local spending in the city and helps to “prevent film production companies from choosing other large city locations where more lucrative state tax credits exist.”

The full report can be found online at http://sfcontroller.org/Modules/ShowDocument.aspx?documentid=4981.