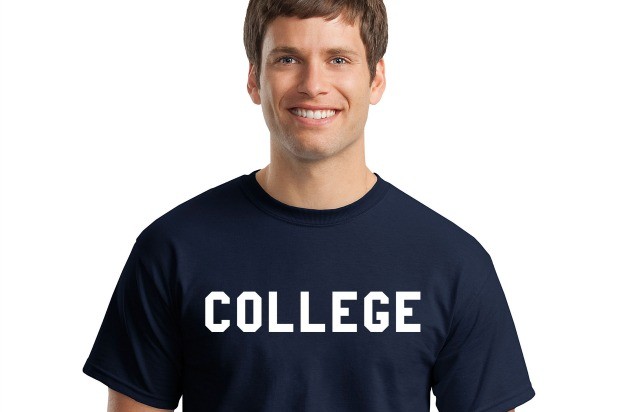 The leaders of California’s three public university systems said today that they are working to increase collaboration and improve access to a university education for California residents.

The plan, first created in 1960 as the state struggled to serve college-bound baby boomers, spells out the role of each university system in meeting the state’s educational goals.

Efforts to update the plan have focused on making transfers among the systems easier and more transparent, on increased outreach to students in the K-12 system and on increased collaboration in areas such as procurement, contracting and risk management, UC President Janet Napolitano said today.

Students who seek to transfer from a community college to a four-year state university often struggle to understand exactly what classes they need to take to meet requirements and what financial aid options are available to them, Napolitano said.

“Students in California self select out of going to a four-year college or university because they think they can’t afford it, without knowing early on what kind of resources are available to them,” Napolitano said.

In an effort to facilitate the process, the three universities are working together on an online portal that will provide students hoping to transfer with individualized information and advice, she said.

Because many students from economically disadvantaged backgrounds do not realize financial help is available and decide early on that college is not an option, Harris said outreach efforts will focus on contacting students in seventh grade.

In addition to passing information on admission and financial aid options directly to students and parents, officials will also make use of social and conventional media to spread the word about financial options and access to a university education, Harris said.

California State University Chancellor Tim White noted that while the university systems pursue increased access and transparency for students, state leaders needed to think about how to serve all those students or risk “holding out false promises of capacity.”

Napolitano echoed his warning in her remarks, noting that application numbers for UC have risen for the past 10 years and reached 183,000 freshman and transfer applications in the most recent admissions cycle.

“To put that figure in perspective, that’s about the same number of all the undergraduates already enrolled in the entire University of California,” Napolitano said.

Speaking at today’s meeting, Gov. Jerry Brown urged university leaders to reconsider the way higher education is delivered, and think about whether more people could be served by using other methods such as online courses. He emphasized that the system must work within financial constraints.

“I do want to see some intellectual imagination on how we transmit the knowledge and how we certificate it,” Brown said.