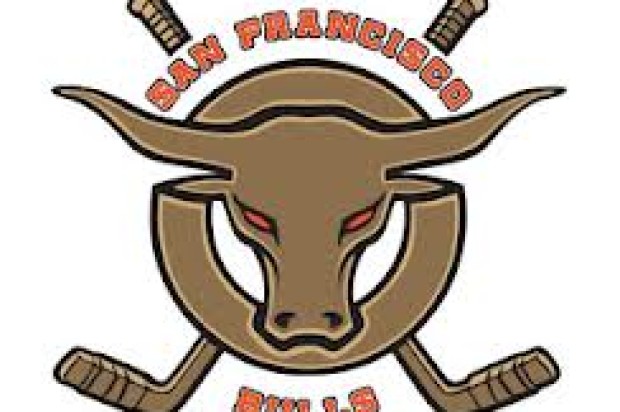 The final horn has blared for the San Francisco Bulls minor-league hockey team, which announced today it was folding immediately because of financial problems.

The Bulls were in their second year as a minor-league affiliate of the San Jose Sharks, hosting home games at the Cow Palace, a state-owned arena located just south of San Francisco in Daly City.

The team was hoping to find new ownership and talked last week with league officials about its options, but a deal could not be reached to keep the team in operation.

“We had a great opportunity come to us that would’ve kept the Bulls in San Francisco at least through the end of the 2014 season, with potential for future seasons, but we ran out of time to complete all ends of the deal,” Pat Curcio, the team’s president and head coach, said in a statement.

“At this point, the best thing to do financially is to reluctantly end the season. We will miss playing here, miss our fans, and miss this city,” Curcio said.

After reports came out last week about the uncertain fate of the team, Bulls fans sprang into action, creating a petition that had more than 600 signatures from people urging local politicians to get involved.

Other fans created a Facebook page titled “Save the SF Bulls! that was filled today with messages expressing sadness over the loss of the team.

“The Bulls were like a family to me. Cow Palace became my second home,” one person wrote. “I will miss seeing all of you at the games and especially seeing the boys. They were close to my heart and I wish all of them best of luck in the future.”

Curcio said in his statement, “We want to thank all of our fans for your support and loyalty over the last two seasons. It’s been such a memorable time here with you in San Francisco, and we’ve especially appreciated all of your positive feedback over the past week.”

He said, “Bringing hockey to San Francisco was a dream; we have great talent on our team, and had a great vision for what the team could be. Things didn’t pan out the way we had hoped. It’s sad, and disconcerting, but we’re unfortunately left with no other choice at this point.”

Fans who had purchased tickets to upcoming games can request refunds up until Feb. 28 via email only at admin@sfbulls.com.