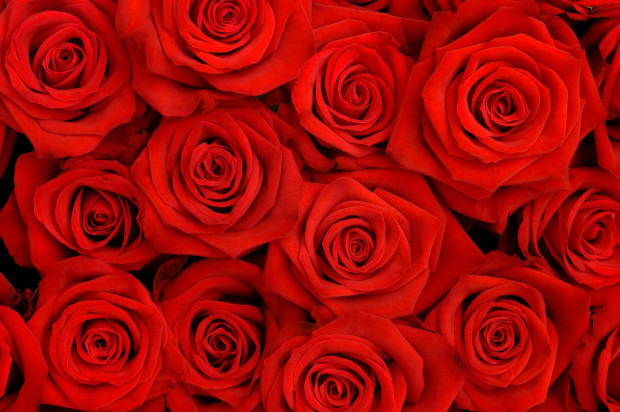 A woman stole flowers from a Market Street store and threatened the store’s owner with a knife on Monday afternoon, a San Francisco police spokeswoman said today.

The robbery was reported at about 12:15 p.m. Monday in the 1500 block of Market Street, which is near Van Ness.

The suspect, a woman in her 40s or 50s, took a bouquet from a curbside flower display and tried to walk off with it, police Sgt. Danielle Newman said.

The store’s owner ran after the woman and told her to return the flowers, but the thief screamed that she would kill the owner and took out what appeared to be a knife, Newman said.

The suspect then continued to flee and gave the flowers to someone she didn’t know at a nearby business, according to Newman.

She remained at large this afternoon. The store owner was not hurt in the robbery.

Anyone with information about the case is asked to call the Police Department’s anonymous tip line at (415) 575-4444 or send a tip by text message to TIP411 with “SFPD” in the message.