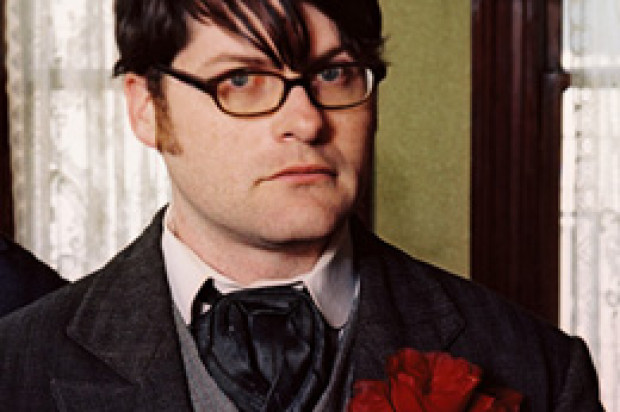 Decemberists frontman Colin Meloy is embarking on his first solo tour in five years and is headed to SF to make your weekend that much better. Meloy’s Pacific Northwest tour sees the singer heading into home turf in Portland, LA, Seattle, and returning to the city with an ever-deepening catalog of covers and original works.

The Decemberists’ most recent album, The King is Dead, garnered the band tons of critical acclaim, showcased Meloy and co.’s penchant for David Foster Wallace in their video for “Calamity Song”, and ultimately saw the band play a myriad of shows, including a slot at 2011’s Outside Lands.

Meloy’s return is a welcome one in SF. Expect as many Morrissey covers as meandering originals. Meloy is known for his high-brow lyrics and exquisite concepts packed into expansive soundscapes. Friday night’s show at the Fillmore promises to be one packed with music and variety.