Your New Year Will Begin Without Flames: Spare The Air Day Declared For Tuesday 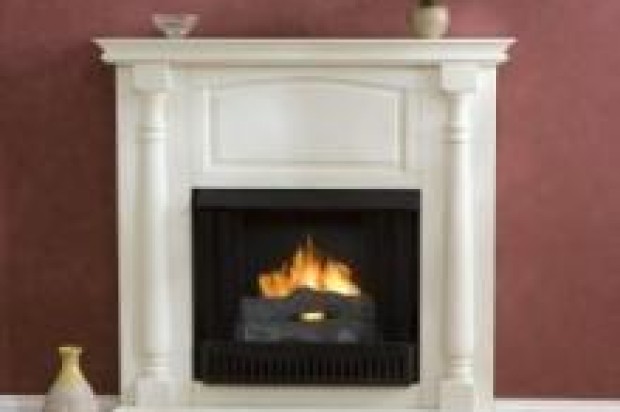 New Year’s Eve will be another Winter Spare the Air day, so those planning to pop open a bottle of Champagne next to a roaring fire may have to settle for a few candles instead.

The Bay Area Air Quality Management District issued the Spare the Air alert because of continuing dry, stagnant weather that has allowed unhealthy particulate matter to accumulate close to the ground.

But while Bay Area fireplaces remain dark in the name of clean air, fireworks will still be shot off over the Bay because the Winter Spare the Air alert doesn’t apply to them.

He said that the ban specifically targets wood-burning fireplaces because that is where much of the region’s air pollution comes from during the winter months. Fireworks displays occur just a few times a year, he said.

Richardson said there may be a weather system arriving in the coming days that would sweep away some of the accumulated pollution.
“We’re hoping that toward the end of the week we’ll get some flushing out of the air,” he said.

On Winter Spare the Air days, the burning of wood, manufactured fire logs and other solid fuels is banned indoors and outdoors. Households that depend on wood burning as their sole source of heat are exempt from the ban.

The aim of the ban is to preserve air quality and protect those vulnerable to pollution-related health problems such as children, the elderly and those with respiratory problems.

Those found to be in violation of the ban will have to pay $100 or take a wood-smoke awareness class. Second offenses are met with a $500 fine, and the cost goes up for subsequent violations.

Winter Spare the Air season ends Feb. 28. The daily burn status can be found on the air district’s web site at www.sparetheair.org or by calling (800) 4-NO-BURN.