While You Were Sleeping, These Folks Were Counting San Francisco’s Birds 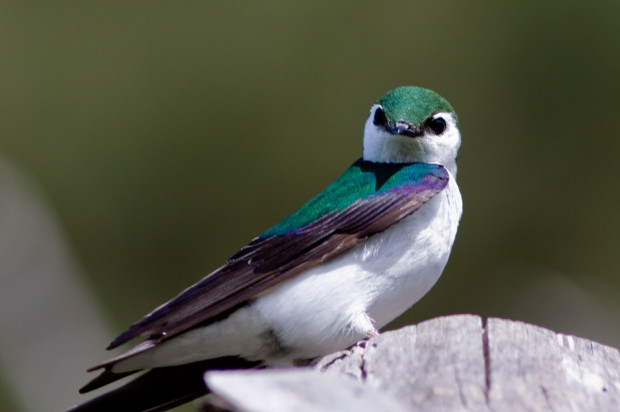 While most Bay Area residents are fast asleep, dozens of Audubon Society members will flock to sites across San Francisco early Friday morning to take stock of the area’s bird populations.

Birds tend to be more accessible during winter, making this week the perfect time for the count, according to event organizer Dan Murphy.

Bird watchers will head to 17 different spots in San Francisco from dawn to dusk to catch glimpses of more than 100 bird species.

Rare finds last year included sightings of vibrantly hued birds such as the Violet-green Swallow, the Tropical Kingbird and the Rufous Hummingbird.

Meanwhile, bird watchers during the 2012 count noticed the Bay’s dwindling numbers of native coastal birds such as California Quail, Bewick’s Wren and Spotted Towhee, according to the local Audubon Society.

As in past years, Friday’s count is expected to yield data that may help identify wetlands and other bird habitats and could reveal threats to bird populations’ survival.