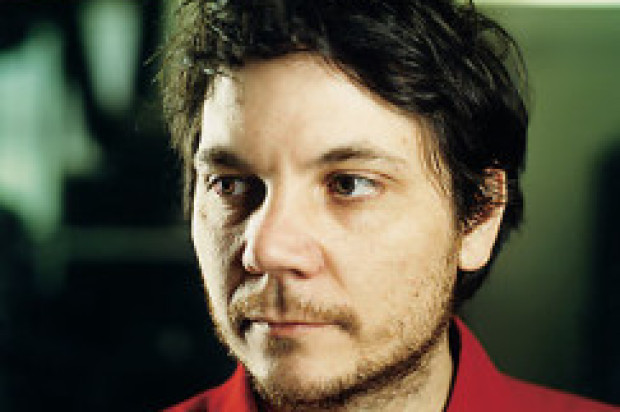 Wilco mastermind and prolific songwriter Jeff Tweedy has gone solo on his latest tour and is taking his gift of crafting heart-wrenching lyrics to the Fillmore for two nights this Wednesday and Thursday.

Tweedy made a similar stop in SF seven years ago on his solo tour, playing acoustically at the Fillmore. Within those seven years, Wilco has released three albums and Tweedy himself has gone through multiple collaborations exploring far-off genres and further honing his skills.

There’s a tenderness to Tweedy that initially vaulted Wilco to acclaim as various band members also came into their own. Tweedy acts as a musical catalyst, improving those around him as he seeks the type of sonic enlightenment that made breakthrough album Yankee Hotel Foxtrot the tour de force that put Wilco on the map.

Expect to hear solo selections, a bit of folk classics, choice tracks from the far-off Uncle Tupelo, and Wilco galore. Tickets are $48 and the show starts at 8pm.