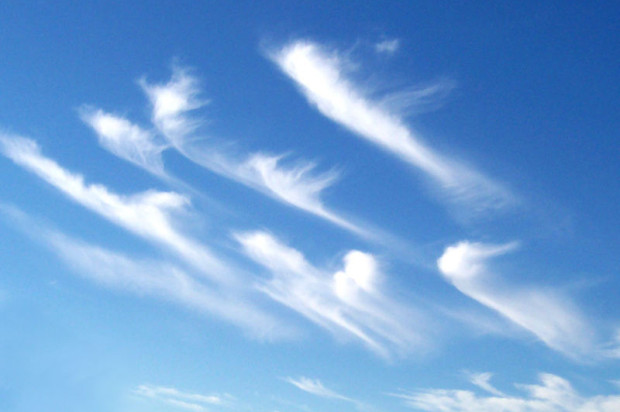 Two people have been killed tonight in wind-related accidents in Oakland, a city that so far is bearing the brunt of extreme winds in the Bay Area that have left thousands without power, brought down trees and fueled fires throughout the region.

A collision between a vehicle and a fallen tree the 13000 block of Skyline Boulevard in Oakland at 8:36 p.m. killed an occupant of the car, Oakland police said. The victim was pronounced dead at the scene.

Another person was killed when a power line came down on Austin Street near Fruitvale Avenue tonight as well, police said. Police were still collecting details on how that person was killed.

A wind advisory was issued this afternoon by the National Weather Service for areas including the hills, valleys and coastal areas in the North Bay and the hills and valleys of Alameda and Contra Costa counties and coastal San Mateo County, weather service forecaster Roger Gass said.

The advisory is expected to be in effect until at least Friday morning with winds of between 20 and 35 mph are expected in some areas, and gusts of up to 45 mph possible in the valleys.

In elevations higher than 900 feet, Gass said, gusts could be between 45 and 69 mph.

A downed tree and power line caused a grass fire at Napa Road and state Highway 12 in Sonoma County, and the high winds has made other fires reported in Oakland and Martinez difficult to contain tonight.

The California Highway Patrol has issued wind advisories for the San Mateo, Benicia, Carquinez and Bay bridges and is advising motorists to use caution.

One tree blocked all northbound lanes of northbound Interstate Highway 238 on the edge of San Leandro after falling on a car at 6:24 p.m., according to the CHP.

Several cars struck the downed tree before the highway was closed by the CHP. It was entirely closed for about an hour before one lane was opened to traffic.

The CHP is also advising motorists to watch out for trees on several Oakland highways, including on Interstate Highway 580 at Fruitvale Avenue as well as near the Central Reservoir and at state Highway 24 near 51st Street.

Another tree came down in the Rockridge area of Oakland in the 5700 block of Keith Avenue near the Broadway exit to Highway 24 and brought power lines down with it, Oakland police said.

A tree also fell on a car driving on U.S. Highway 101 in Petaluma earlier, blocking traffic and injuring an occupant of the car, the CHP said.

The red Honda was driving north on the highway approaching the East Washington Street offramp when the tree fell on the car, the CHP said.

The accident blocked one lane of the highway and responders called for a chainsaw to get the tree off the Honda, the CHP said.

Initial reports said that one occupant of the car may have suffered a back injury in the crash and an ambulance was called to the scene, the CHP said.

Even BART has reported 10-minute delays along its aboveground tracks because of the continued strong winds.