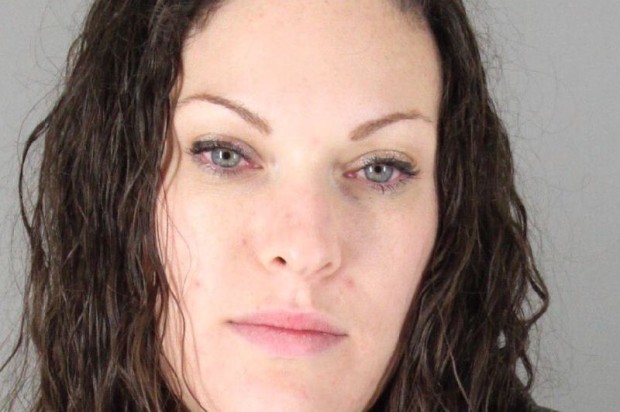 A San Francisco woman was arrested Wednesday night after allegedly attempting to rent a car at San Francisco International Airport with a fraudulent identification, according to the San Mateo County Sheriff’s Office.

The 29-year-old woman, identified as Denise Rohrbach (photo above), allegedly was a at a rental car facility at the airport around 10:40 p.m. using a fake California drivers license, which she attempted to present to responding officers.

She was also allegedly found with other fake identifications, altered personal checks, credit cards, methamphetamine and drug paraphernalia, according to the sheriff’s office.

Rohrbach was booked into San Mateo County jail on burglary, identity theft, possession of fraudulent documents, and attempted auto theft, and other charges.