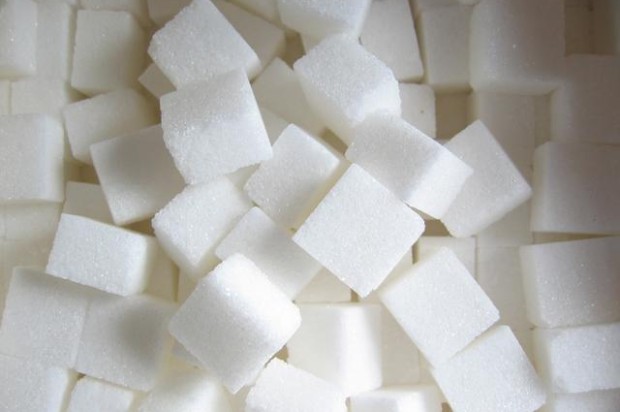 Two San Francisco supervisors are proposing separate ballot measures that would impose a tax on sugary beverages sold in the city.

Supervisor Scott Wiener introduced one of the measures today, a 2-cents-per-ounce tax on sodas and other sugary drinks that would go on the November 2014 ballot if approved by the board and Mayor Ed Lee.

Wiener said health experts have tied consumption of the drinks to a rise in obesity, Type 2 diabetes and other health issues.

“We must act aggressively to address this epidemic,” he said.

Revenue from the tax would fund nutrition and recreation programs in the city’s schools and parks while also focusing on low-income neighborhoods where sugary drinks are sold in higher quantities, Wiener said.

Mar said the revenue from his measure would be directed toward the communities with the highest rates of diabetes, such as the city’s Tenderloin, Chinatown, Mission District and Bayview neighborhoods.

Mar said the goal is to eventually combine the two measures into one unified proposal and said there are questions about what should define a sugary drink.

He also questioned whether it should go on the November 2014 ballot when there might be other tax measures also being considered by voters.

Mar said he expects “a food fight with the beverage industry” over a proposed sugary drink tax.

Indeed, the group Californians for Food and Beverage Choice already released a statement about the possibility of such a tax in San Francisco.

“Such measures are unnecessary, wasteful distractions from serious policymaking,” the group said in the statement. “Providing people with education, opportunities for physical activity and diverse beverage choices to fit their lifestyles are proven strategies for maintaining health.”

The group noted that other California cities have proposed similar measures recently but they were rejected, including last November in Richmond where 67 percent of voters voted against the tax.

Wiener said, “We know this will be a long road,” but said San Francisco will be different because the city “has always had a forward-looking, progressive look at public health.”