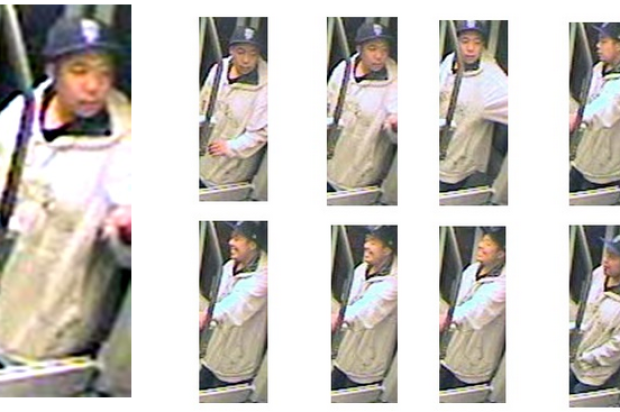 A man who prosecutors say hunted for a victim before randomly killing a San Francisco State University student in the city’s Ingleside Heights neighborhood last week pleaded not guilty to a murder charge today.

Nikhom Thephakaysone, 30, is accused of killing 20-year-old Justin Valdez at about 9:50 p.m. on Sept. 23 as Valdez exited a San Francisco Municipal Railway light-rail vehicle at Randolph and Bright streets.

Thephakaysone pleaded not guilty to three felonies—murder with a gun enhancement, assault with a firearm on a different victim earlier that night and possession of an illegal assault rifle found by investigators at his home.

Assistant District Attorney Scot Clark said at the arraignment this morning that the defendant stuck a .45-caliber handgun in another man’s back earlier on the night of the killing but did not pull the trigger.

He then waved the gun outside a Thai restaurant before boarding a Muni M-Ocean View vehicle at 19th and Holloway avenues, where Valdez also got on board, Clark said.

The prosecutor said there is surveillance video from the Muni vehicle that shows the suspect and victim standing on the train with “no hint of familiarity between the two.”

Thephakaysone’s gun was visible at certain points during the Muni ride, including when he had it in his hand as he wiped his nose, but passengers on the vehicle were “completely unaware and absorbed with their electronic devices,” Clark said.

As Valdez exited the Muni train, Thephakaysone allegedly shot him in the back, and on the video “you can hear Mr. Valdez’s desperate plea for help before he loses consciousness,” Clark said.

Investigators later identified Thephakaysone as the shooter and arrested him at his home in the 200 block of Lobos Street, where they found two assault rifles, $20,000 in cash, knives and various survival gear items, according to police.

Clark asked San Francisco Superior Court Judge Brendan Conroy today to hold the defendant without bail, calling him “an unreasonable danger to society” who “would continue to go out and hunt for other human beings” if he were released.

The judge agreed and placed Thephakaysone on no-bail status. His attorney Robert Dunlap declined to argue about the bail issue until a later hearing.

The defendant is set to return to court on Nov. 20 to possibly set a date for a preliminary hearing.