Have You Seen This Woman? SFPD Says She Disappeared On October 4 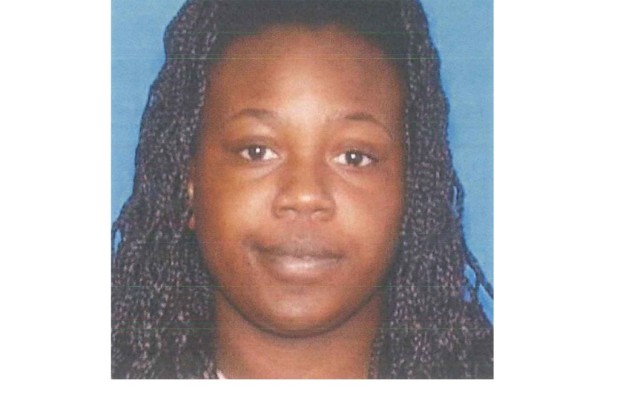 San Francisco police are asking for the public’s help in finding a 30-year-old woman who went missing earlier this month.

Marsandra Louise Richardson was last seen leaving her home in the 1100 block of Scott Street in the city’s Western Addition neighborhood at about 10 p.m. on Oct. 4.

Richardson has no known medical or psychological disorders but there is still concern for her well-being, and police today released a photo in the hopes that someone will know her whereabouts.