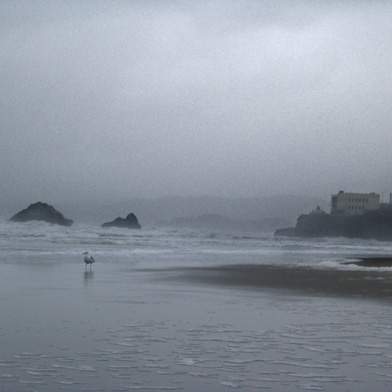 An employee answering the phone at the restaurant overlooking the Pacific Ocean on the western end of the city said the business closed its doors after Wednesday night because of the shutdown.

Because Congress failed to pass a budget by the end of the day on Monday, all federal services deemed “non-essential” have been shut down until an agreement is reached.

National Park Service spokeswoman Alexandra Picavet said the Cliff House had to close because it is a concessionaire with the park service.

Officials sought to get an exception to keep the restaurant operating, but were denied and the business joined other local concessionaires that are closed, including Alcatraz Cruises, which transports people to the famous penitentiary, and the Warming Hut at Crissy Field, Picavet said.

“It’s really sad,” she said. “It’s so counter to everything that the National Park Service does.”

All national parks in the region have also closed because of the shutdown, including Muir Woods National Monument and Fort Point at the base of the Golden Gate Bridge.

Picavet said a total of 209 federal employees in the Golden Gate National Recreation Area have been furloughed as a result of the shutdown.

Despite the closure, Cliff House employees have worked to find alternative sites for people who had planned a wedding and a couple other special events at the restaurant this weekend, Picavet said.

“They have worked tirelessly to find them a different place not affected by the shutdown,” she said.

The Cliff House, located at 1090 Point Lobos Ave., has undergone several incarnations due to fires after initially being built in 1858.