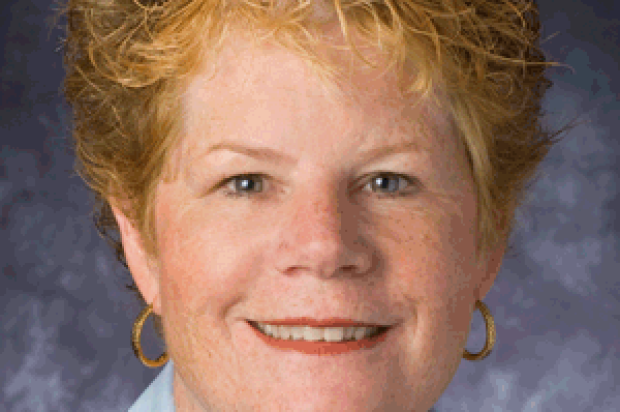 BART’s general manager is refuting statements made by union leadership about how the labor negotiations broke down and led to a work stoppage today.

General manager Grace Crunican said in a statement released late this morning that BART management and its unions do not have an agreement on salary rate increases, despite what union leaders said on Thursday.

She said the unions “grabbed the salary offer, but balked at the work rule changes,” then went on to announce a strike Thursday afternoon and “falsely announced an agreement on salary.”

Crunican also clarified BART’s position on having an impartial outside party rule on the labor dispute, saying the agency’s management would consider having arbitration on an overall salary, health care, pension and work rules package.

Crunican said BART management is willing to have arbitration over the work rule changes but only as part of “an entire, interconnected labor package.”

Crunican said the package BART has offered includes a 12 percent wage increase coupled with work rule concessions, such as overhauling overtime regulations and issuing a technology upgrade for recording information.

She said that management and the unions had found common ground on health care and pension issues in the past three weeks.

SEIU Local 1021 spokesman Des Patten, who has been at the bargaining table, said this afternoon that the two sides came to an agreement on the financial portion of the contract but it was held up by the work rule issues.

Patten said the overtime regulations issue has since been resolved, but other workplace procedures such as work hour scheduling and contract clauses—including a “beneficial past practices” line that BART wants to eliminate—remain contentious in talks.

According to Patten, there is “still some communication going on behind the scenes” today and the unions are trying to organize a meeting for today or sometime this weekend.