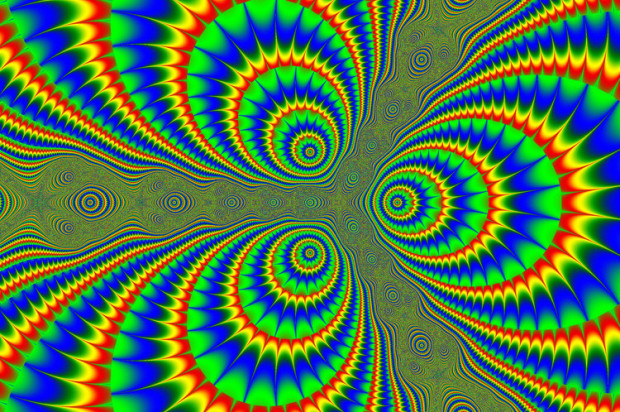 Three teens were arrested and a fourth cited this morning after a wild party in Mill Valley involving LSD ended in a violent confrontation with sheriff’s deputies.

Paramedics were initially called to a home on the 100 block of Reed Boulevard around 7:30 a.m. on a report of a male juvenile having a seizure, according to Lt. Doug Pittman.

The 911 caller reported the boy had taken “acid” or LSD during a party at the residence overnight, Pittman said.

Firefighters and paramedics were greeted at the gate of the residence by a male subject who was covered in blood and refused to allow them on to the property, Pittman said.

The subject, who appeared to be under the influence, became combative and allegedly began to attack the firefighters with what they later described as “superhuman strength,” prompting a call for help from the sheriff’s office, Pittman said.

The first deputy on the scene attempted to assist, but was confronted by more party goers, including a female who also allegedly became combative, Pittman said.

In all, sheriff’s deputies and personnel from five other law enforcement agencies responded to the scene before the area was secured, Pittman said.

Paramedics were eventually able to assist the boy who had originally been reported as having a seizure.

They found around eight other party-goers inside the residence, many of whom were also covered in blood.

The blood was eventually determined to have come from injuries the original subject had inflicted on himself while under the influence of LSD, Pittman said.

Deputies found suspected drugs and narcotics inside the home including marijuana, cocaine and ecstasy, Pittman said.

A 16-year-old girl whose family owns the vacant home was determined to be the party’s host, and was cited at the scene for hosting a party where illegal conduct that poses a threat to public health, safety or the welfare of a minor occurs. The citation, made under a Marin County ordinance, is a misdemeanor violation.

Two minor males and one 18-year-old female were arrested on charges including being under the influence of an unknown substance, resisting or interfering with an arrest, assault on a peace officer and assault on a firefighter or emergency rescue personnel, as well as contributing to the delinquency of a minor, Pittman said.

The boys were being charged with assault on public safety personnel after they spit blood on the firefighters and deputies during the confrontation, Pittman said.

All three were taken to a hospital for treatment before being booked into Marin County Juvenile Hall.

An investigation is being conducted into the events leading up to the 911 call, and all parents and guardians of the minors present are being contacted, Pittman said.

Additional charges may be added after the investigation is completed.