“Indefinite” Leave Of Absence For 49er Plagued With Legal Problems 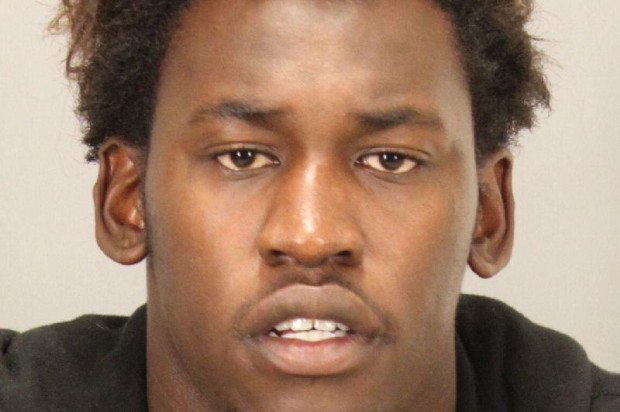 San Francisco 49ers linebacker Aldon Smith will take an “indefinite” leave following his arrest on Friday on suspicion of driving under the influence of alcohol and possession of marijuana, team officials said today.

Smith, 23, who played in today’s game against the Indianapolis Colts, issued an apology today for the incident.

“First off I wanted to apologize to the team, the organization, my family and everybody I let down,” Smith said. “I also wanted to let it be known that this is a problem and it’s something that I will get fixed, and that I’ll do everything in my power to make sure that this never happens again.”

Randol said someone called 911 to report a vehicle striking a tree.

Smith was not injured in the crash and was arrested shortly afterward, Randol said. She said no one else was in the vehicle and that Smith was cooperative with police.

Smith was booked into county jail on suspicion of DUI as well as the marijuana offense, sheriff’s spokesman Sgt. Kurtis Stenderup said.

He was released later in the morning after posting $5,200 bail, Stenderup said.

The arrest is the latest legal problem for the star linebacker, who is facing two separate civil lawsuits filed by people who said they were shot at a party he held at his home near San Jose last year.

“We support Aldon if Aldon is willing to fight for himself and try to make this right and I will stand here and I will support him and I’ll take any shots that anybody wants to direct at the organization, you can direct them to me,” York said.

York called Smith’s leave “indefinite” and said there was no timetable for his return to regular play.