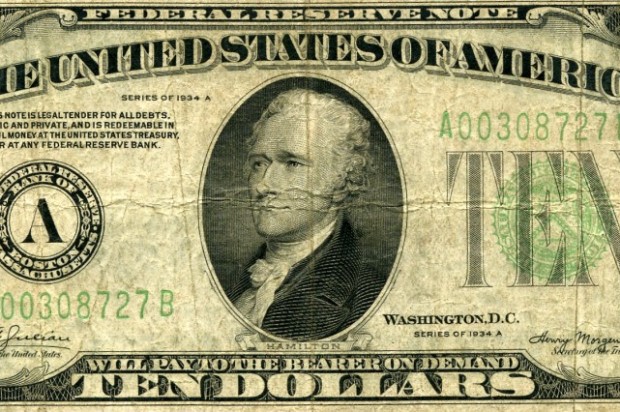 Gov. Jerry Brown will be in Oakland today to mark the signing of a bill to raise California’s hourly minimum wage to $10 by 2016.

Brown was in Los Angeles this morning to sign the bill. At noon, he is appearing at Oakland’s Cypress Mandela Training Center, which offers job training programs for Bay Area residents.

“The minimum wage has not kept pace with rising costs,” Brown said in a statement. “This legislation is overdue and will help families that are struggling in this harsh economy.”

The bill, authored by state Assemblyman Luis Alejo, D-Watsonville, was amended earlier this month to move up the schedule for the wage bump.

California is among many states with a minimum wage above the federally mandated minimum wage of $7.25, but has a lower minimum wage than some states including Oregon, Washington and Illinois, according to the National Conference of State Legislatures.